…and happy Black Friday, of course!!!

I am sure most of you are familiar with the Thanksgiving celebration; celebrated mainly in the USA, every November we can see movies and even our favourite series celebrating this festivity. But where does it come from, and more importantly, how is it related to Black Friday?

Well, in 1621, the Plymouth colonists and Wampanoag Indians celebrated autumn harvest by getting together and sharing the food every family had obtained during the summer-autum season. However, it wasn’t until 1863 when President Abraham Lincoln proclaimed a national Thanksgiving Day to be held each November. The celebration as we know it today started when Abraham Lincoln finally called all Americans to ask God to “commend to his tender care all those who have become widows, orphans, mourners or sufferers in the lamentable civil strife” and to “heal the wounds of the nation” as the Civil War came to an end.

He scheduled Thanksgiving for the final Thursday in November, and it was celebrated on that day every year until 1939, when Franklin D. Roosevelt moved the holiday up a week in an attempt to spur retail sales during the Great Depression.

So we could say that, in a way, Roosevelt started what we know today as “Black Friday” but it wasn’t until the 1960s when the term stuck to mark of the kickoff to the Christmas shopping season. 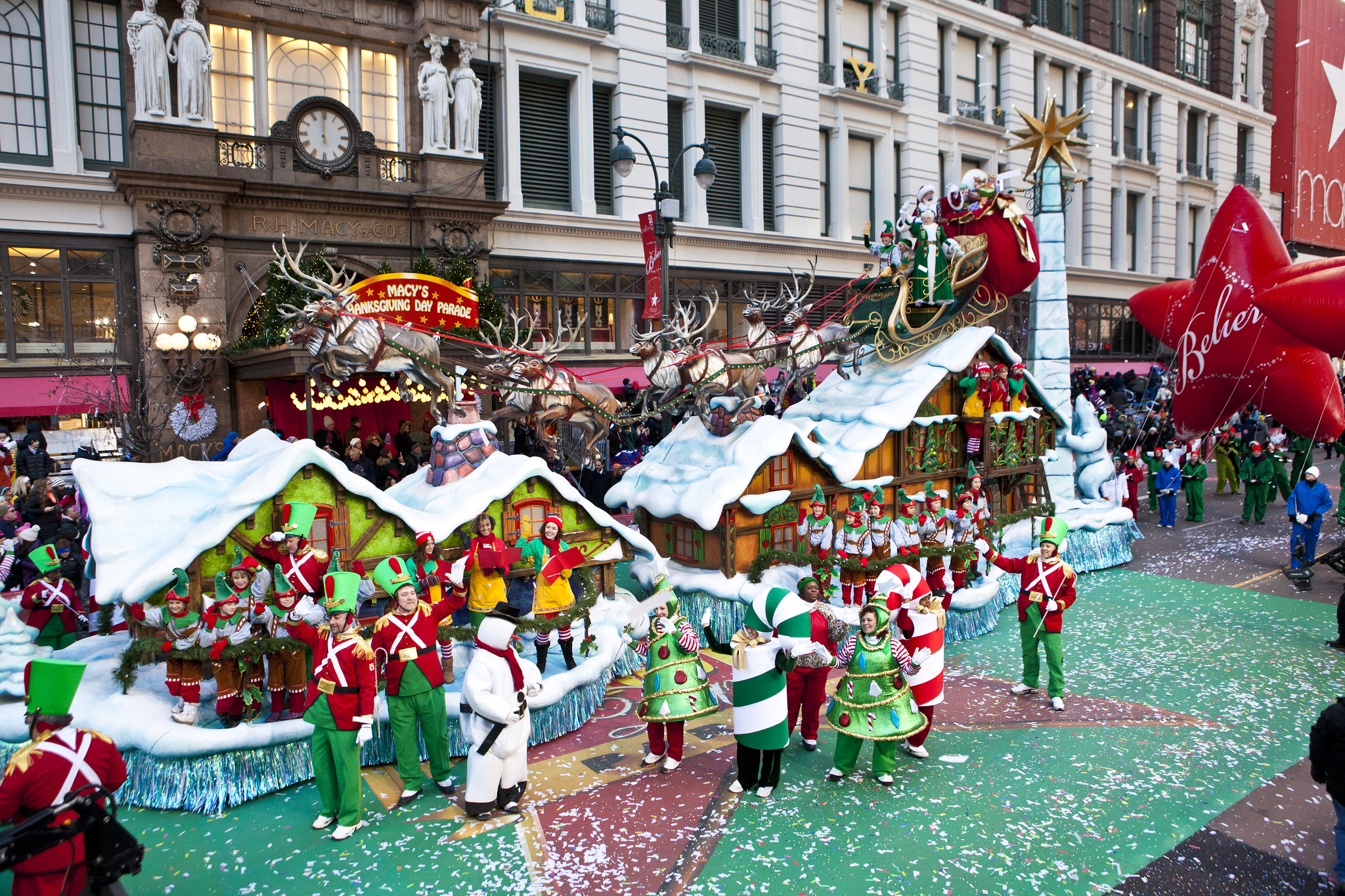 What I´ve always wondered is, why Black Friday? After all, the colour black isn’t something people associate with good things, is it? Well, as usual, we found an explanation for it. Apparently, at the time shops, and specially retail shops, had a colour code on their accounting records that went from red (to indicate loss) to black (to indicate profit). And so Black Friday was expected to become the date when the shops made most of their profit for the month, the name couldn’t have been more appropiate and it seems to have worked out really well because ever since the start of the modern Macy’s Thanksgiving Day Parade in 1924, the Friday after Thanksgiving has been known as the unofficial start to a bustling holiday shopping season which, although not an official holiday, is a day off for most employees except, of course, for those working in retail. 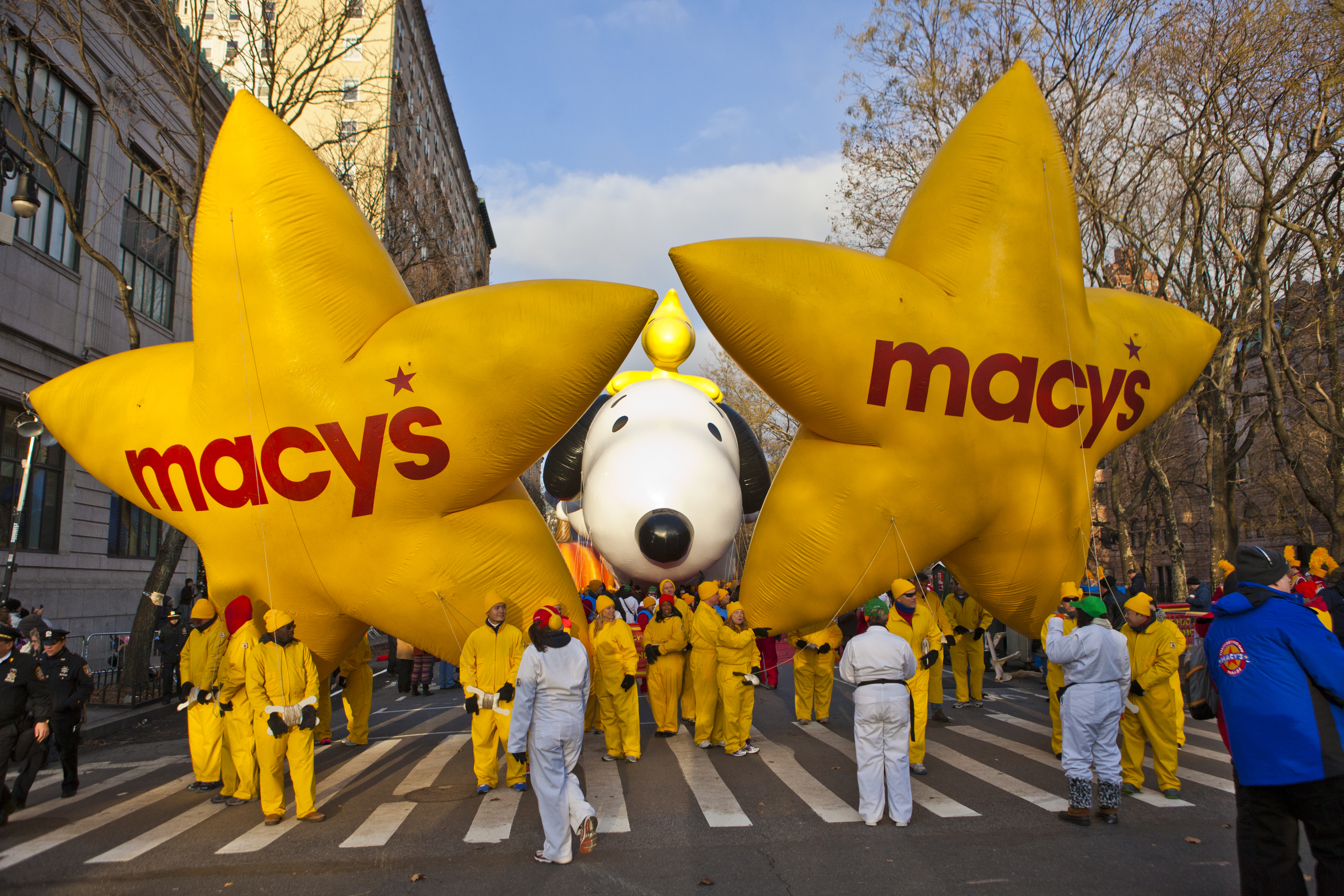 Black Friday is becoming more and more popular in Spain, up to the point that some shops have already announced that the discounts will last 10 days this year.

There you have it, now: got some money to burn? Then go for it and start your Christmas shopping next Friday! Oh, and by the way: if you shop from the UK online you may get an even bigger discount! 😉