HRU? What do you think our renewed website and blog? Judging by your hits on the site it must be pretty cool, eh?

Well, FYI, pretty cool new things are going on at Euroschool! Everybody is B2W and I promise you will soon know about them but, meanwhile, let’s take a look at some internet abbreviations, shall we? 🙂

You may have thought this post had several typos at the very beginning but it isn´t so! I’m sure some of you are already familiar with some acronyms such as ASAP (as soon as possible) and that you’ve seen many others on social networks and the Internet in general.

In this post I have included three of them and I am challenging you to figure out their meaning. Go on, scroll up and take a lookie!

Any luck? Well, here are the answers:

HRU? – How Are You? Mainly used in texts and emails, not used in spoken English.

FYI – For You Information Opposed to the first one FYI is commonly used both in written and spoken English and it’s spread beyond the Internet now being used in magazines, newspapers and by stand-up comedians too.

B2W – Back to Work Used in written English, IT related.

Now that we’ve warmed up, would you take the challenge to work out the meaning of some others?

TBC “The time of the meeting is still TBC”

AFAIR “AFAIR, Susan’s birthday is the 23rd of July”

IMO “IMO, Friends was the best TV show ever”

TQ ” For all your help I can only say TQ, TQ very much”

TBA “The train destination Brighton has been cancelled. The platform for the next train TBA.”

IDK “Are you seriously asking me what’s the weather gonna be like in November? IDK!”

As you can see, I’ve written a short sentence next to them to give you context that helps to crack them! Good luck! 😉

There’s something to think about over the weekend! As usual, I’ll give you the answers in the next post, in just a couple of weeks! 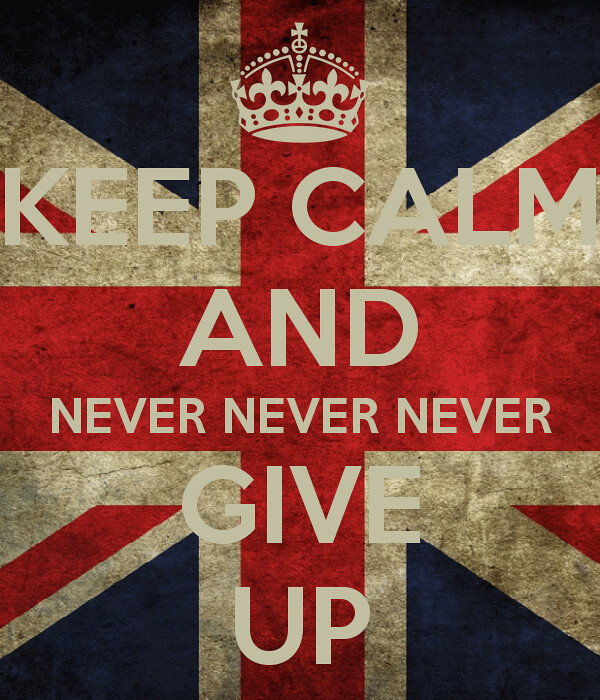