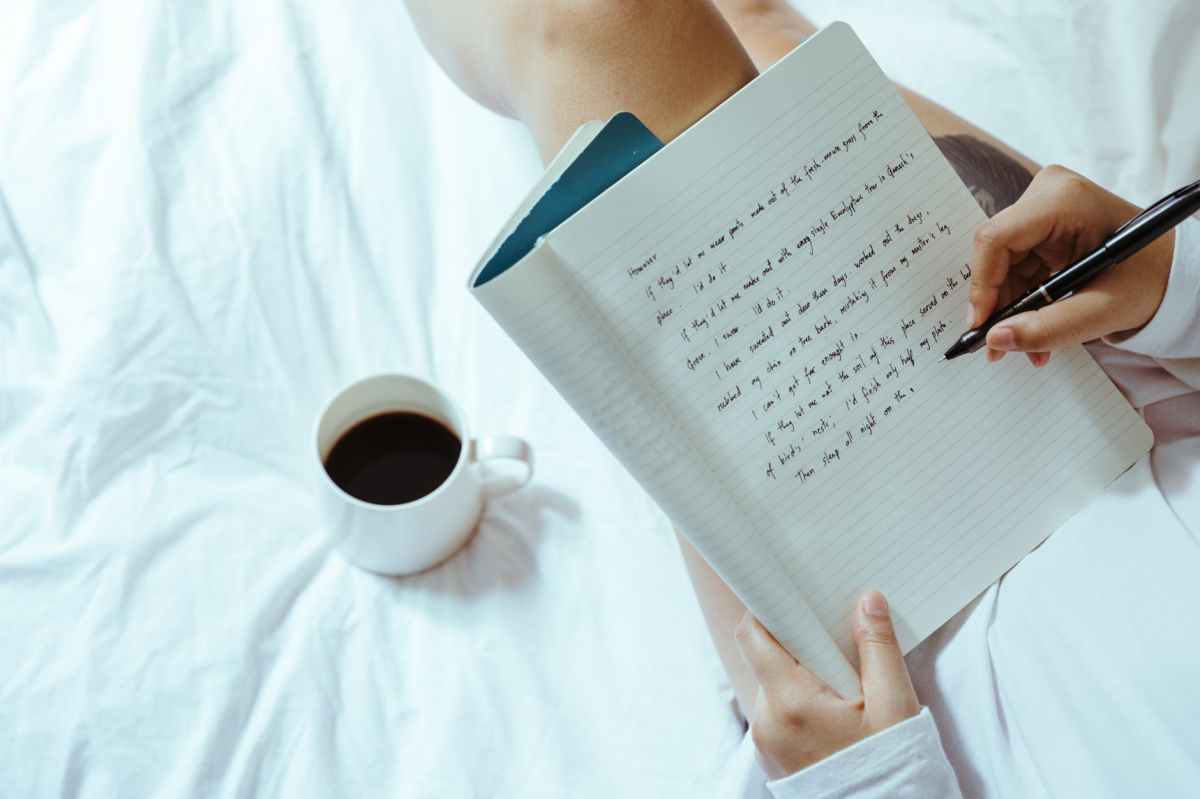 Hello everyone! I hope you’ve had a good end of the year and have had a strong start to 2021. We won’t dare say “this is going to be my year” but it’ll sure outdo its predecessor! 🙂

Today we bring you the second part of the post series on how to write a review. On this occasion, we’ll be focusing on C1 students so the review will be slightly longer than the previous one. First of all, look at the task, what differences can you see when comparing it with the B2 First task we studied here?

Have you read a book that has a central character whose life is affected by an event or decision they make early in the story?

What did you learn about the person’s character? Did the book help you to understand how the person was affected by this event or decision?

Send us your review for our next issue

As you can see, whereas the B2 review task focused on summarising the plot and writing a recommendation, in this case we don’t need to do the latter, but rather focus on one of the characters of the book and talk about their development in the story and their evolution as a character.

This is an example of how a review on Javier Castillo’s “Snow Girl” would look like for this task:

Iris and the Snow Girl

Last year I read a book that had quite an impact on me; it’s called Snow Girl, by the Spanish writer Javier Castillo.

The book starts with the 1998 Thanksgiving parade in New York City. Thousands of people wait for the enormous inflatable turkey and amongst them Aaron, Grace and her 3-year-old daughter Kiera Templeton. Aaron takes Kara to get a balloon and she gets lost in the crowd, at that point in the story, a nightmare begins for the Templetons but also for William and Iris.

As Will was walking around Macy’s enjoying the show and surrounding himself from the happiness that his own house was lacking, he saw Kiera: alone, scared and crying. He simple could not take it. He approached her, changed her clothes and cut her hair to make her look like a boy and took her home. After Iris’s initial refusal, Kiera stayed with them, for over 12 years.

What drove Iris to do such thing? We learn the simple but painful truth: she had been trying to have a baby for years and that every month she had to face the disappointment of finding out she was, yet again, not with child. During the first months of Kiera’s kidnapping, she did struggle to live with herself having taken someone else’s child but after the first time Kiera called her “mom”, the first time Kiera hugged her and asked for her protection, she was made.

Iris’s decision of accepting Kiera into her house marked not only her life but also her psychological evolution. She had clearly committed a crime and, yet, the reader will struggle to blame her for it because, in the end, all Iris ever wanted was a child to love and sometimes, that need, simply doesn’t attend to reason.

What do you think of this review? Has it answered all the questions? What differences in language can you see when comparing it to the B2 First one?

Take a look and let us know in the comments! We’ll see you next time to discuss the answers!